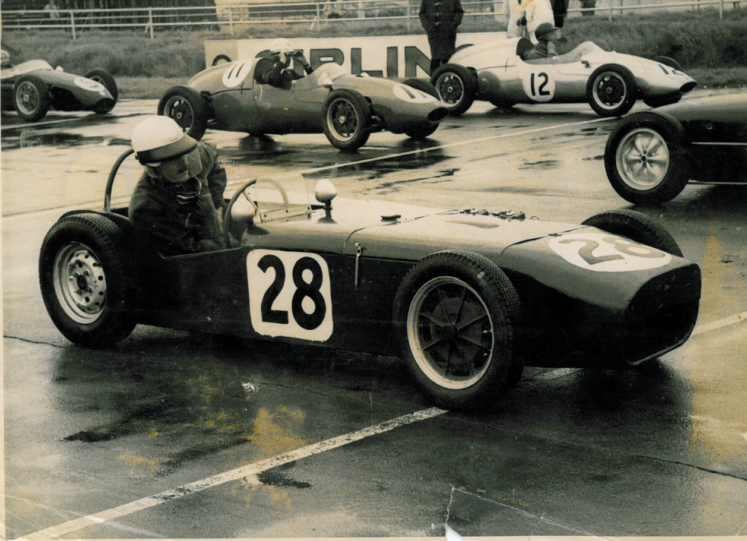 RML Group grew out of the motor racing endeavours of the Mallock family, starting in 1936 when Major Arthur Mallock fielded his first Austin 7-based special. His great impact on the sport came in 1958 when he introduced the legendary U2 series of club racers. They launched the careers of dozens of successful drivers and engineers.

Brothers Richard and Ray Mallock followed in their father’s footsteps in the 1970s, both winning championships driving cars bearing the Mallock name. Ray Mallock built a successful career behind the wheel, climbing the single-seater ladder on his way to becoming a professional driver with the Aston Martin Group C Sportscar Programme. He later led Ecurie Ecosse’s successful assault on the World Sportscar Championship’s C2 division.

Along the way, Ray set up his own motorsport business to take advantage of his combined engineering and driving skills. Initially, the venture supported the Aston Martin effort before evolving into RML.

We are led by Michael Mallock, Ray’s son, who took over as CEO in 2016 after joining the firm as an apprentice and working in all its areas. Following a break as a successful full-time racing driver, he returned as business development manager in 2010 then became CEO when Ray retired.. 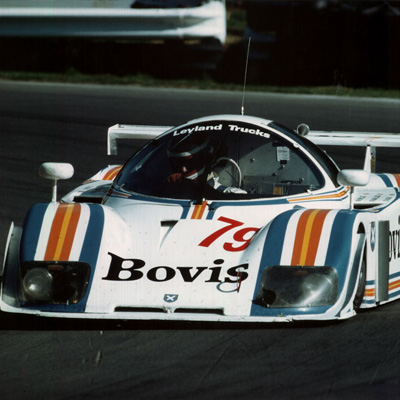 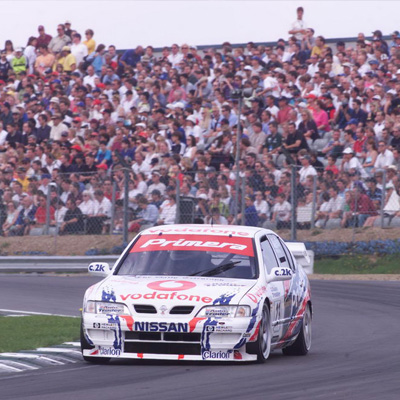 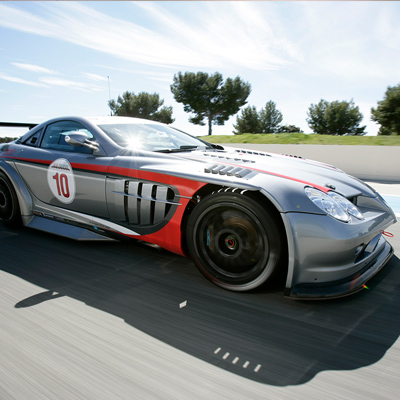 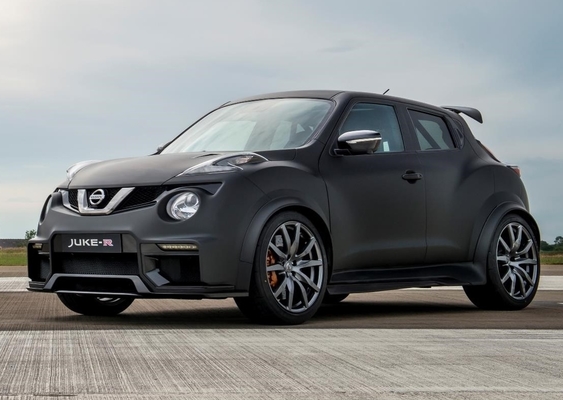